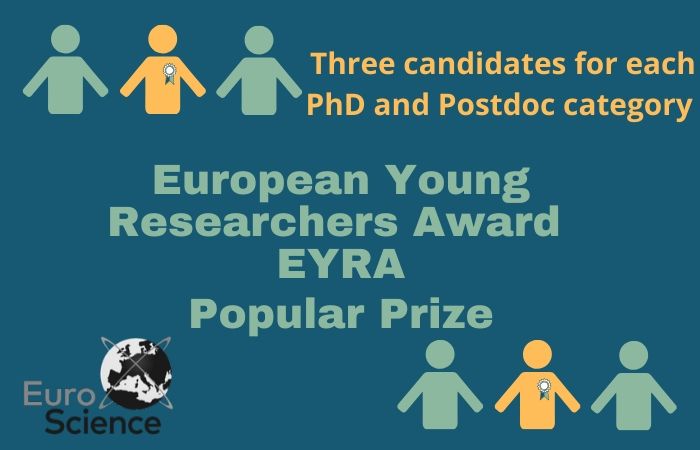 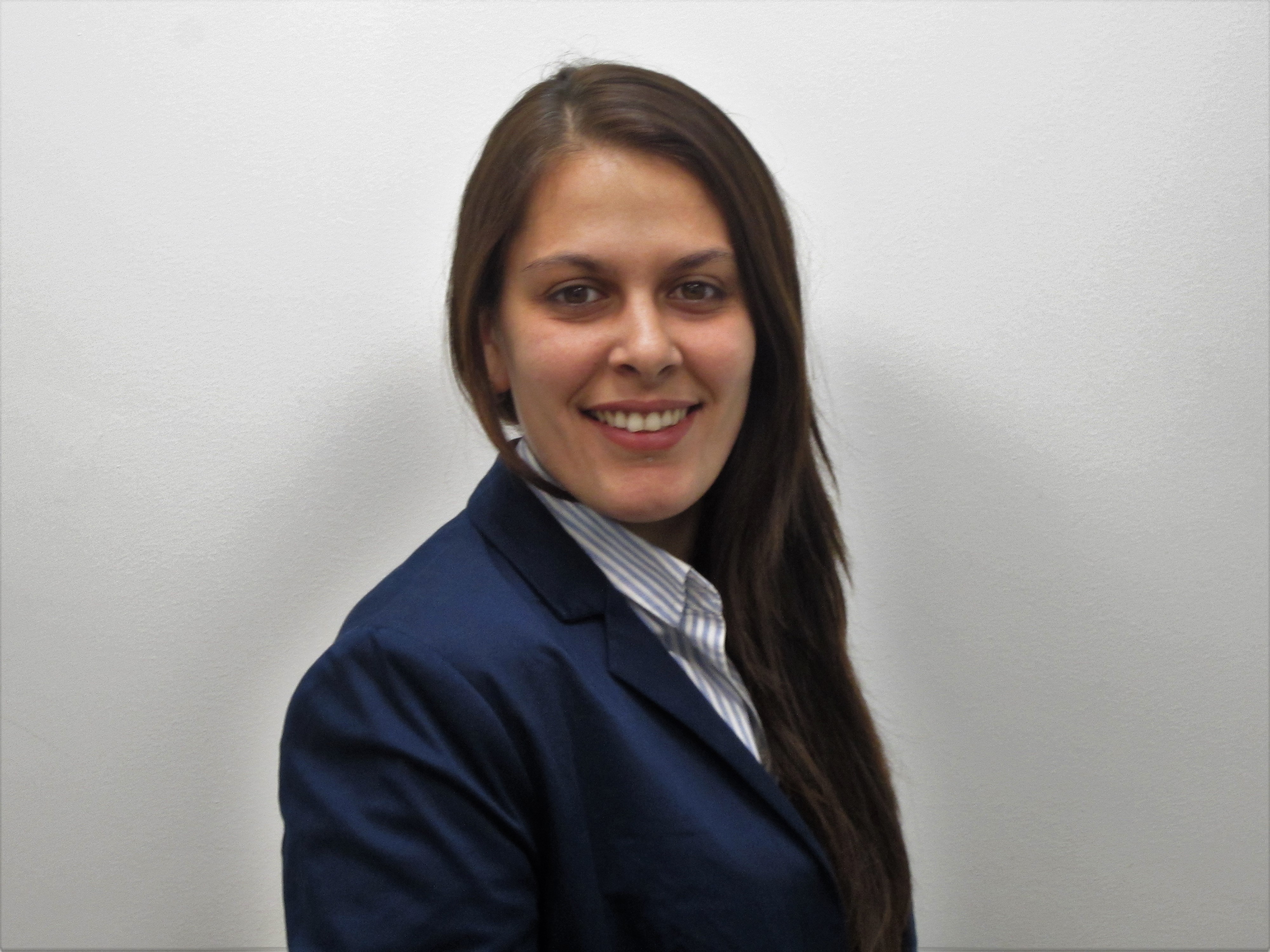 GET MSCA-Cofund programme is very proud to share that our fellow Valentina Sessini is one of the finalist for 2019-2020 EYRA Awards (European Young Research Awards) under the postdoc category. The awards are organised  by EuroScience. as part of their mission to encourage the most talented young researchers to pursue a career based on research. Since 2010, it has been awarded to the most prominent representatives of two groups for the most talented young European researchers engaged in PhD projects and postdoc projects. The selection of an awardee in each group is made by the international EYRA Committee appointed by the EuroScience Board.

More information about Valentina Sessini and her GET MSCA-Cofund project: https://gotenergytalent.uah.es/member/valentina-sessini/

International Day of Women and Girls in Science 11 February